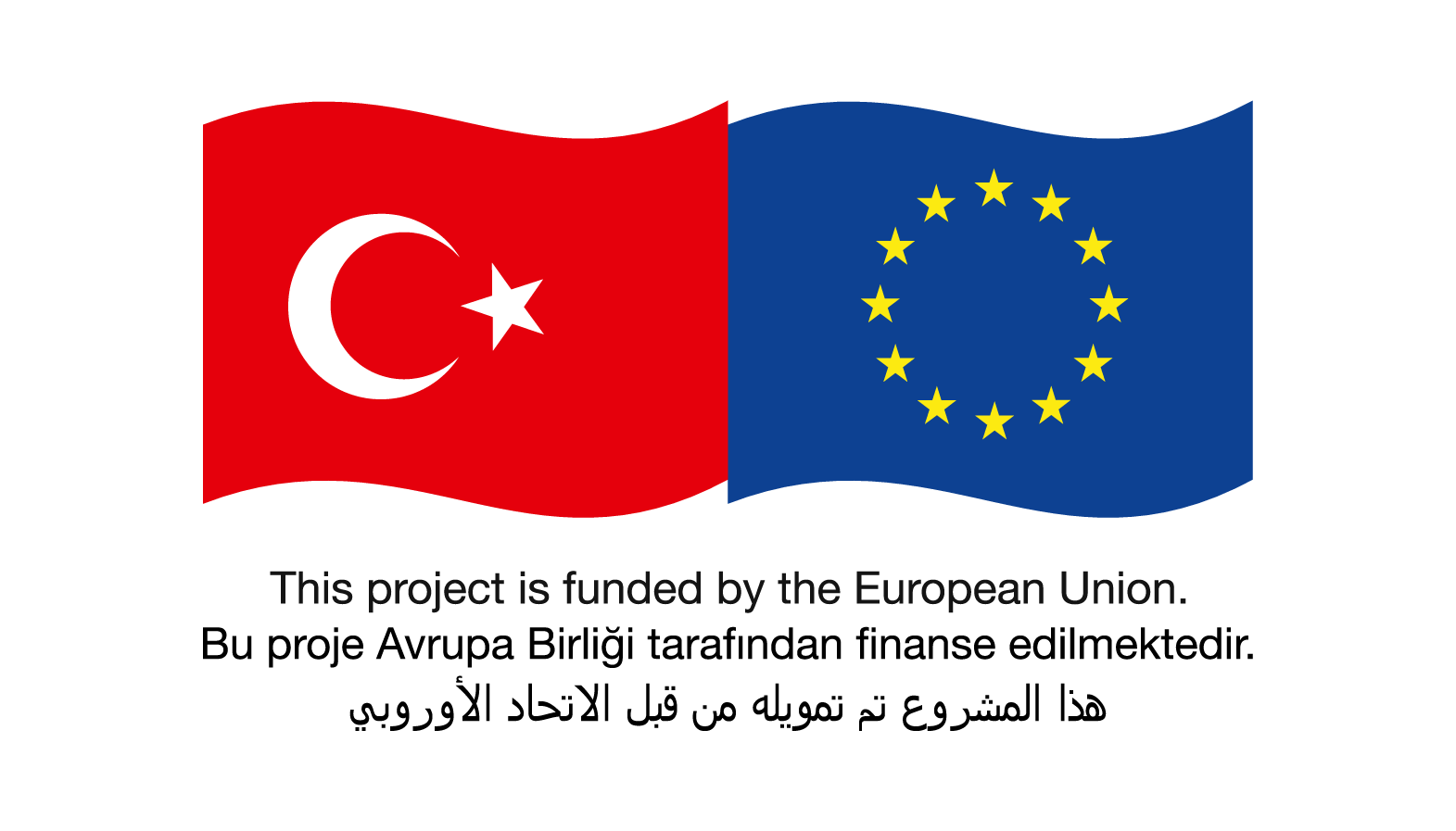 ENHANCER Project Grant Program for GAZİANTEP and ŞANLIURFA Has Been Announced

ENHANCER Project, which aims to contribute to the inclusion of Syrian people who are under temporary protection in the entrepreneurship ecosystem along with the host community, has announced grant awarded institutions under pilot grant scheme with ceremonies held in Gaziantep and Şanlıurfa, attended by limited number of participants following pandemic measures.

Previously, ENHANCER Project had announced “Pilot Grant Scheme for Common Use Facilities in Gaziantep and Şanlıurfa” as its very first grant scheme of the project that is funded under the EU Facility for Refugees in Turkey and implemented by the International Centre for Migration Policy Development (ICMPD) in coordination of the Ministry of Industry and Technology-General Directorate of Development Agencies. On the occasion of both ceremonies during the week of 25-29th of January, executives of grant awarded institutions have been joined by representatives from relevant public agencies, officials of the EU Delegation to Turkey and ICMPD project team where they also presented their successful projects.

Kılıç stated that the total budget of the project is 32.5 million Euros and a total of 5000 people will benefit from entrepreneurship trainings within ENHANCER Project. He added, “Our project will provide a total grant scheme supports of 17 million Euros as an important implementation tool. Within this framework, we will cooperate with our local stakeholders and establish common use facilities for the development of the entrepreneurship ecosystem and for the use of Syrians under Temporary Protection and the host community members”.

Under the Pilot Grant Scheme for Common Use Facilities in Gaziantep and Şanlıurfa, which is the first grant scheme of the ENHANCER project; Gaziantep Chamber of Commerce, Gaziantep Regional Industrial Design and Hybrid Modelling Centre (GETHAM), Gaziantep University Technopark and Hasan Kalyoncu University from Gaziantep as well as Şanlıurfa Metropolitan Municipality, Viranşehir Municipality, Karaköprü Municipality and Suruç Municipality from Şanlıurfa have been awarded an approximate total grant budget of 2 million Euros.